Goal Zero’s newest power station, the Yeti 1000X, aims to fill a niche between its smaller batteries and its largest, heaviest models, bridging the gap between home and travel use.

Call them power stations, battery packs, or generators — the large, portable, lithium-ion electrical storage units are wonders of modern technology. Many of the larger models can provide an alternative to gas generators that does away with the noise, fumes, and maintenance, at least for a modest period of time. 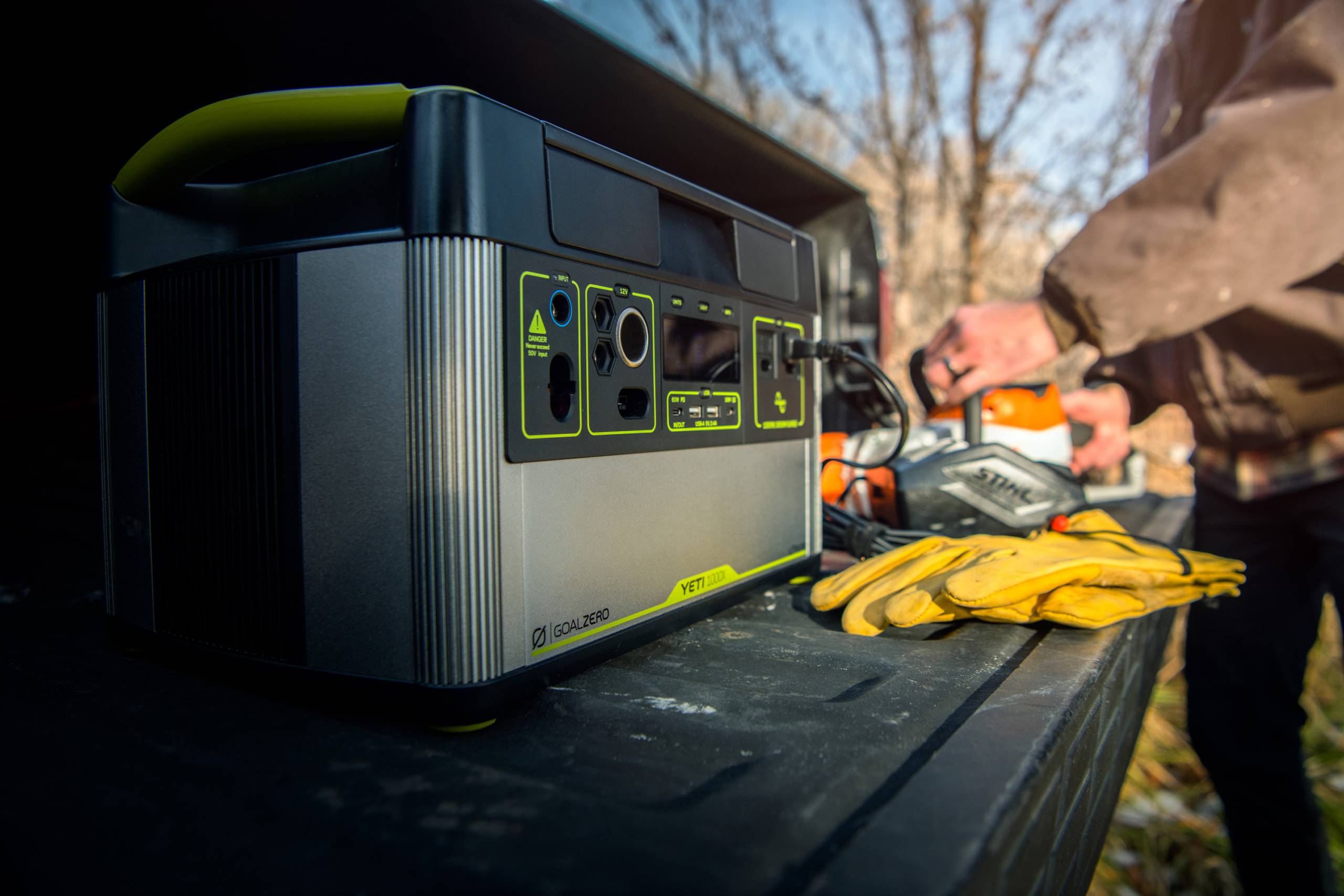 But those intended for home use tend to be pretty heavy and large. And smaller units that make good travel batteries are often not powerful enough to reliably drive essential devices at home. While not small, at 31.68 pounds, this generator is still easily portable for car camping.

Enter Goal Zero’s latest power station, the Yeti 1000X. The brand launched it today with the power to “run essential devices and appliances in the home and still quickly pack in the car for fully powered adventures.”

“The addition of the Yeti 1000X … gives consumers a size that is powerful, versatile, and at an affordable price,” said Bill Harmon, general manager at Goal Zero. “Whether it’s running a refrigerator or CPAP machine during a power outage, or throwing it in the car to power your next trip, consumers will love the versatility of the Yeti 1000X to provide clean, reliable power wherever they may be.”

Read on to learn about today’s announcement on the Yeti 1000X. GearJunkie has not tested the Yeti 1000X yet, so we cannot independently verify these claims. The following info is taken from the press release and edited for brevity and clarity. 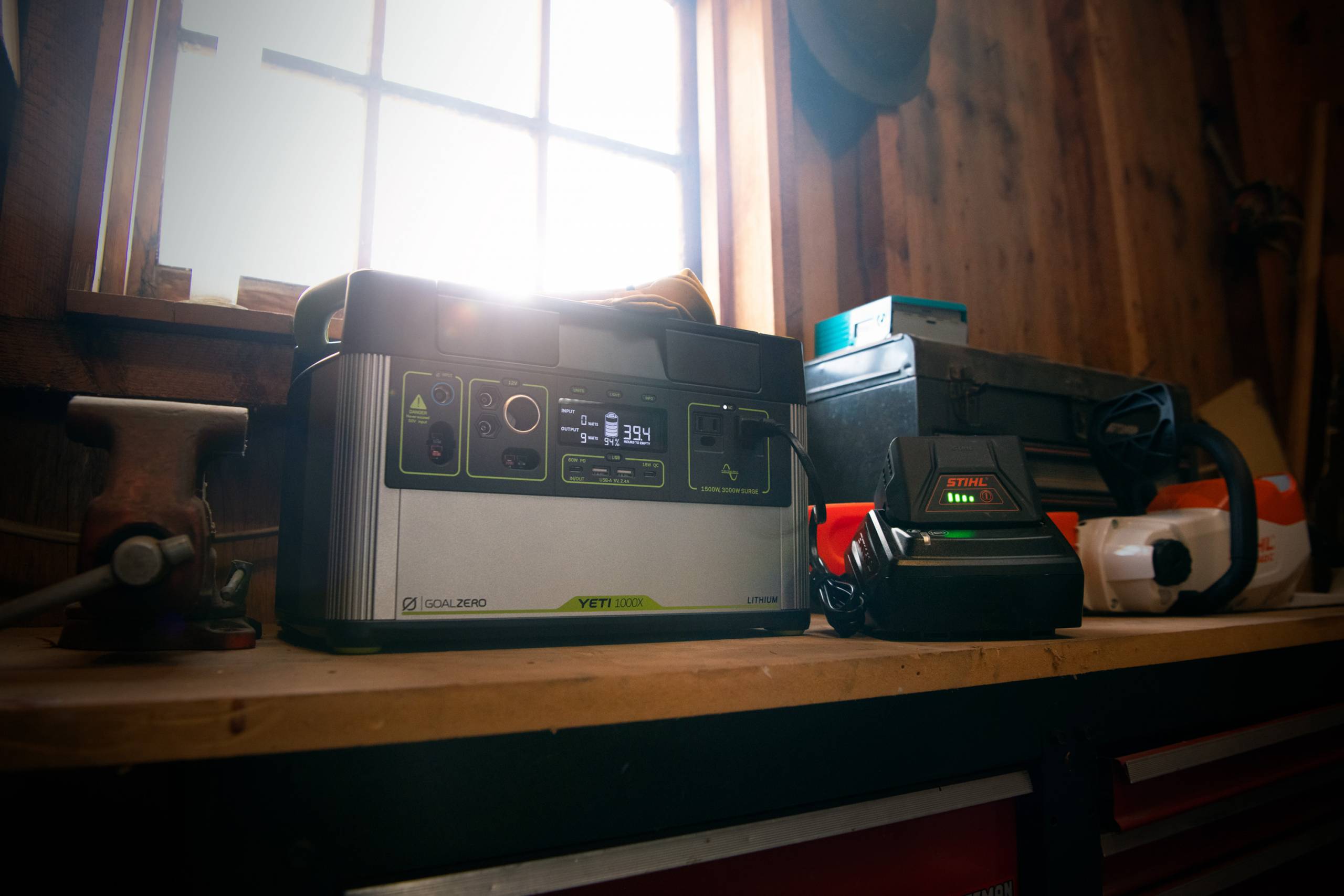 The Yeti 1000X also offers multiple recharging options. Included with purchase, the 120W Power Supply makes it possible to recharge the Yeti 1000X in 9 hours, according to the brand. With the addition of a new 600W High Power Port, users can recharge in as little as 2 hours with the Yeti X 600W Power Supply (sold separately).

As with the rest of the Yeti X line, users can charge the Yeti 1000X from the sun with Goal Zero’s portable solar panels while away from the grid, and keep it topped off from a wall outlet when at home. And Goal Zero says the integrated MPPT charge controller ensures that users are getting the most efficient solar charge possible.

Along with the 600W High Power Supply, the Yeti 1000X can integrate into a number of accessories as part of the larger Yeti ecosystem.

This includes the Home Integration Kit (HIK), which allows the Yeti X to integrate directly with people’s home circuits. The HIK is a manual transfer switch that integrates a Yeti X Power Station (1000X or larger) directly with the home’s electrical panel. 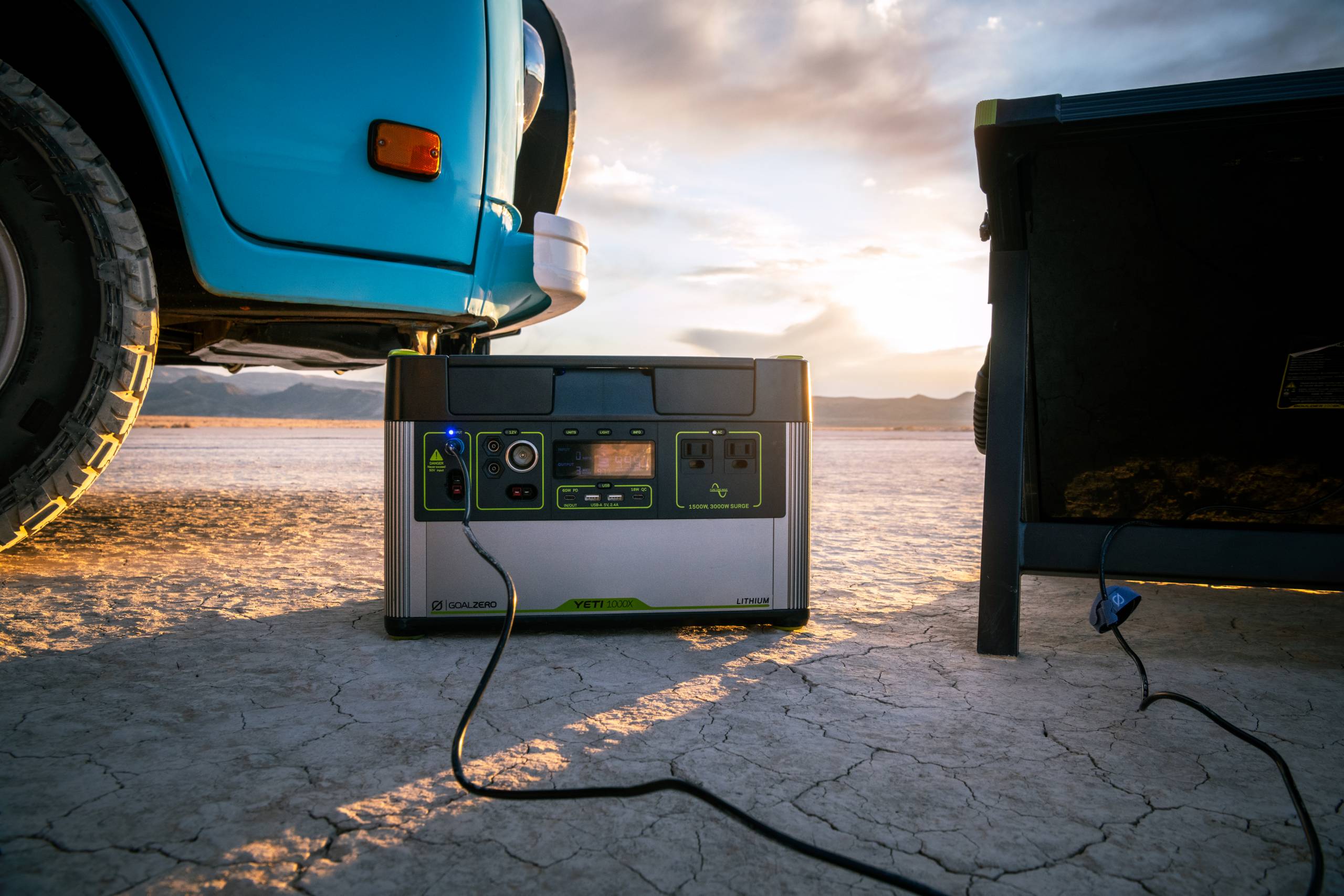 The Vehicle Integration Kit (VIK) allows users to hook their Yeti up to an adventure rig to collect and store power throughout the journey.

The Yeti 1000X has an MSRP of $1,299.95. It is available now at GoalZero.com, Amazon, and retail locations. For more information, visit GoalZero.com.