Wireless connectivity up to 20 meters.

The Nintendo Switch has proven to be a hit with gamers thanks to the fact that it can be played both on your TV and in portable mode, but despite this unique selling point, there's still a market for super-slim mobile monitors that allow you to experience the big-screen effect while you're on the move.

One of the biggest issues of using such a screen, however, is that you still need to hook up the Switch dock – and most of the monitors on the market also require their own power supply, which rather limits their usefulness. Carting around all those wires can be a drag, and you need to remain close to a wall socket at all times. When there's that much fuss involved, most people will just settle for using the Switch's built-in 720p display, which is far more convenient.

Read the full article on nintendolife.com 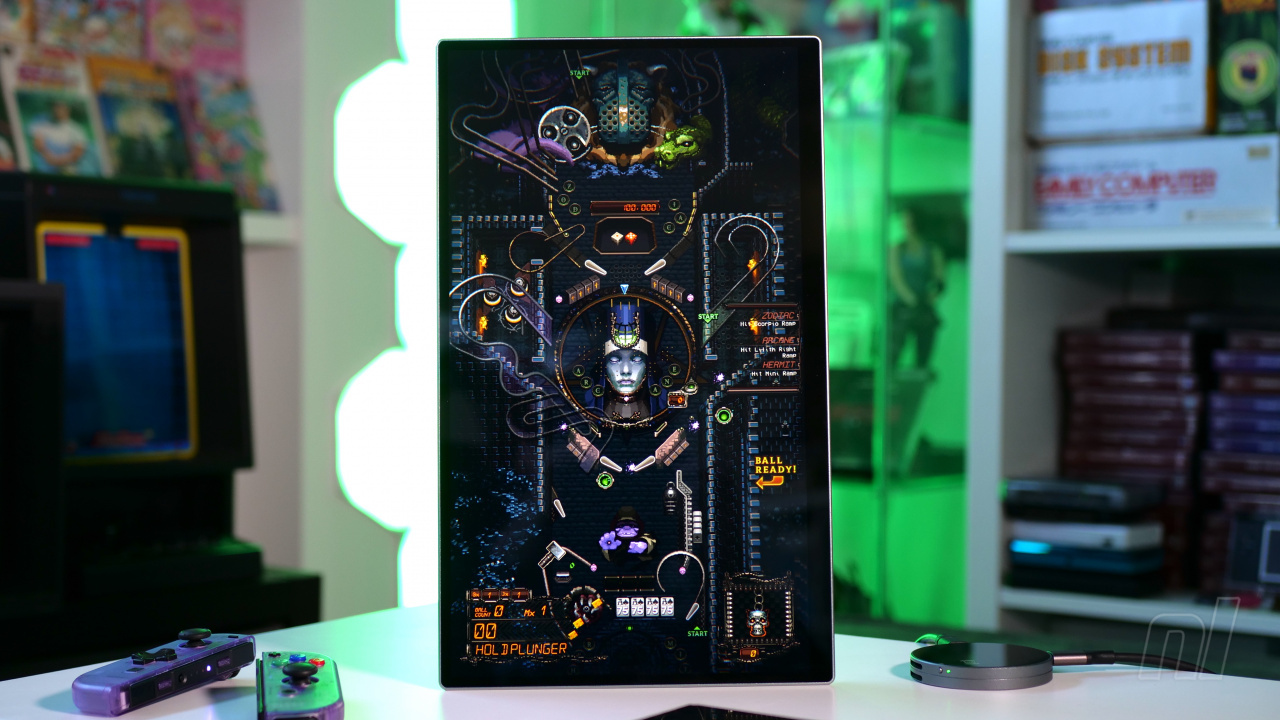